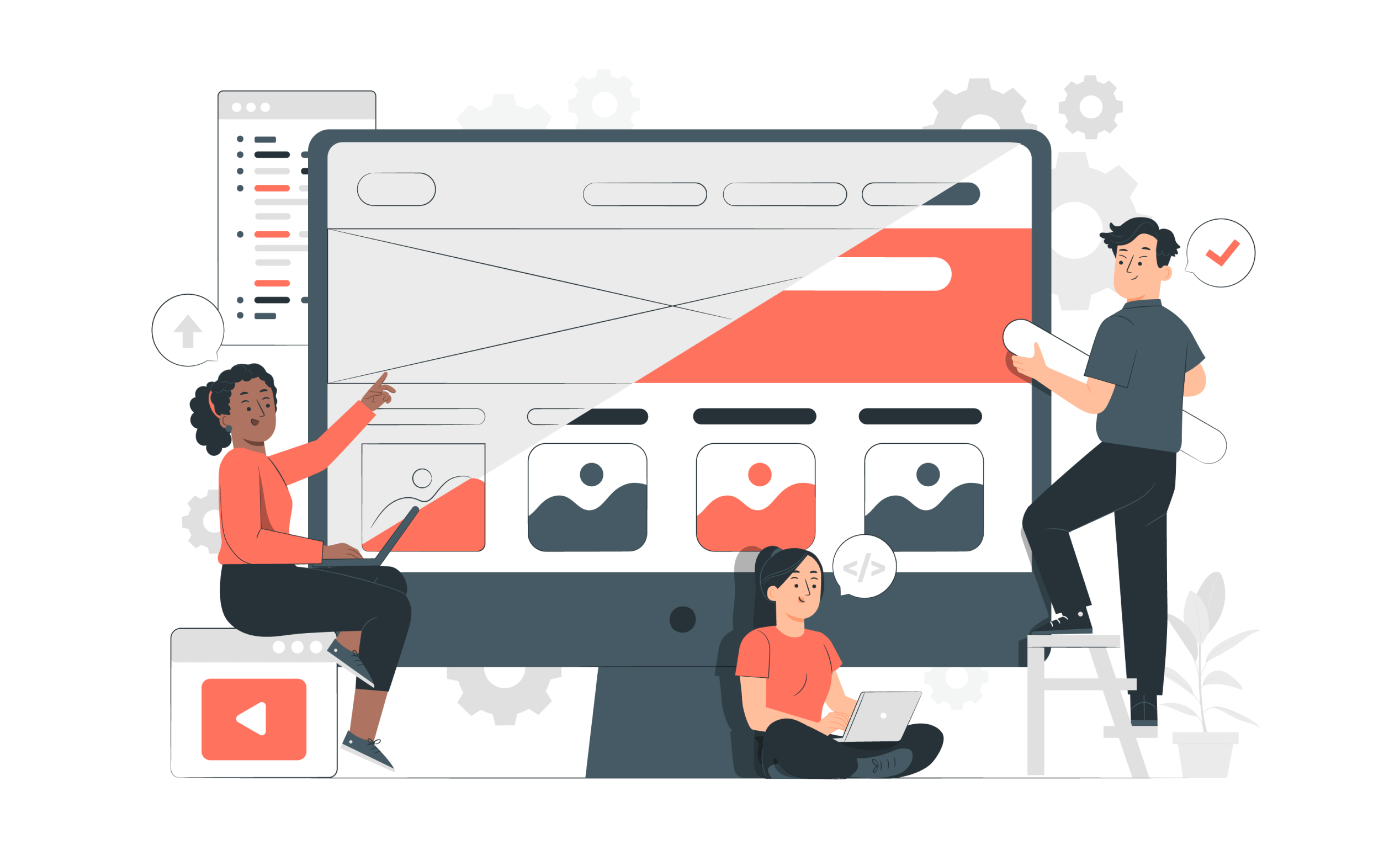 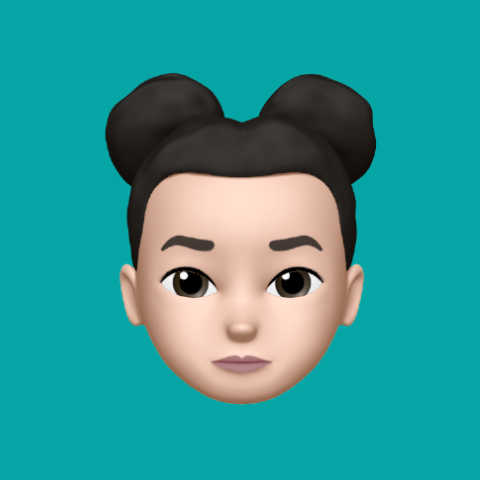 A key step to any UX/UI design journey and product design are prototypes.In this article, we will uncover the different aspects of UX design prototyping.

There are two main types of prototyping: low-fidelity(lo-fi) and high-fidelity (hi-fi). When starting a UX design journey choosing between the two is a vital step, and you need to be informed well before making this decision.

Therefore we have dedicated this article to demonstrating all the aspects of these prototypes  and when to use them. So let's dive in into the best prototyping pratices through low and high fidelity design!

Before diving into the difference between low and high fidelity designs, let's discuss what prototyping is.

Prototyping is an essential process in which a design is formed for testing a product by giving it a visual representation of how a product will work. Prototyping is used in various design disciplines, such as architecture, engineering, industrial design, service design, etc.

They all use prototyping to test their product before investing in mass production.
With the help of prototyping, designers can look at the flaws and drawbacks in the design to refine the idea. This helps save companies time, money, and people's resources on a weak solution. Now let's dive into the types of prototyping and how it works.

Low-fidelity prototyping is the first step in testing UX design ideas and user flows.
Low-fidelity are basic designs, either drawn by hand or wireframes. They don't contain any colors or content. With the help of these designs, the UX team can visualize user layout, user experience flow, and navigation.

The fastest and easiest way to create a user flow is paper prototypes. Paper prototypes are considered highly beneficial when designing sprints, and the team doesn't have time to design iterations.

Clickable wireframes are quite simple and easy to use; in them, you can look at the design with respect to shapes and lines. You can check the flow through the pages and CTA for navigation. Multiple modern UX tools, such as UXPin, help the team collaborate and develop the best possible design with a low-fidelity prototype.

You will use high-fidelity prototyping when you want to see how the final product will look. The designer incorporates colors, interactive functionality, and animation in this prototype.

The aim is to showcase the immersive user experience of the product. High-fidelity prototypes are useful for studies and show stakeholders how the product will look and function.

For example, when a User Designer wants to show a customer's interaction with the cart, they will show the user flow from the start till the end.

In this prototype, the designer will include the final design, color, and button placements, which will be interactive. It will show how the product UI will work, and all the links and buttons will work as they will in the final product.

Different applications, such as UXMerge, help designers take their high-fidelity prototypes to the next level. With the help of React or components such as Storybook, the designer can make the prototypes come alive.

This also cuts testing time and ensures that the product will run smoothly after launch. It is critical in usability studies and establishes a strong foundation for the product. Then, when you present this prototype to the stakeholders, they will be able to interact with it just as they would with the final product.

Now that we have established a foundation of prototype, low and high-fidelity prototypes, we will dive into when to use these prototypes and why.

When to Use Low-fidelity prototypes:

When NOT to use Low-fidelity prototypes:

When to Use High-fidelity prototypes:

When NOT to use High-fidelity prototypes:

Hopefully this article will help you choose between low and high fidelity prototypes when working on your product design. Choose your prototype carefully as it will make or break your project. 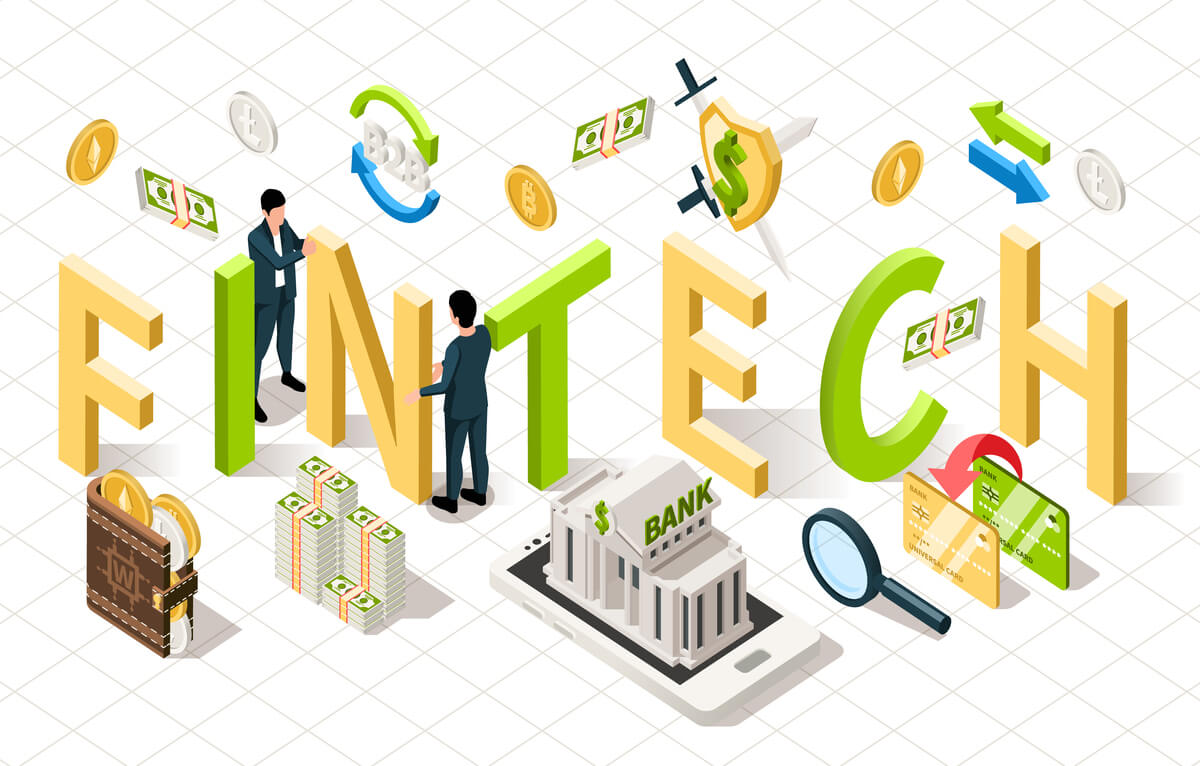 Top 5 FinTech Companies to Watch in 2023

With the rapid growth of FinTech in the past few years, 2023 promises to be an exciting year for FinTech. Today we will dive into the five Fintech Companies you should keep your eyes on in 2023. 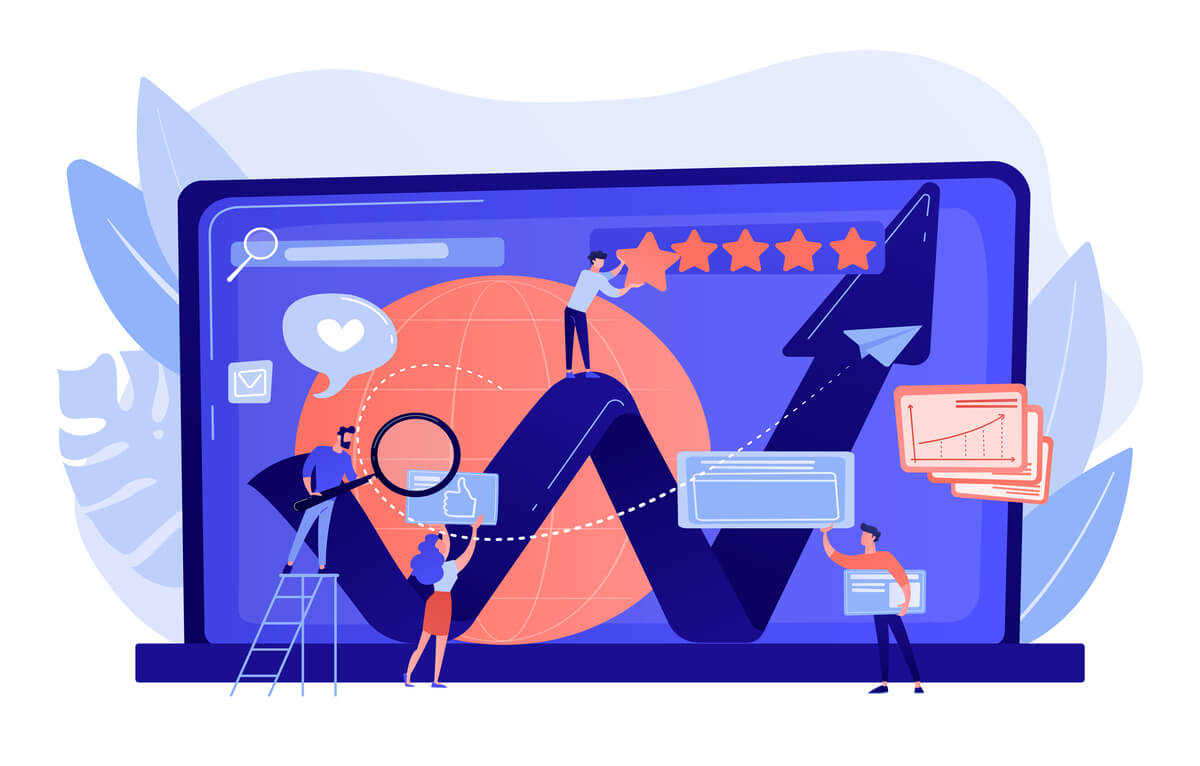 How to Make Product Improvements?

Product improvement involves analyzing customer feedback, researching new technologies, and prototyping new ideas to ensure that existing products are meeting customer expectations. Product development companies can use a variety of methods such as focus groups, surveys, interviews, and user testing to identify areas for improvement. Once these areas have been identified, they can then create strategies for product improvement which may include redesigning features or adding new features entirely.